This topic is a preliminary announcement, in the near future we will announce a detailed description of the server and a description of all the exciting events that await you on Skadi x300!

Yes, I agree, the end of summer, tanned and rested the players come back from holidays and vacations, and once again ready to rush into battle. I note that the last Skadi was about a year and a half ago, so it's a good time...

And here it is, an unique PVP Server with high quality that focuses on players seeking a minimum of grinding and maximum fun.

New server Skadi, combines many good aspects that are already well-established and have proven themselves on our servers. The global difference is the focus on the extremely fast development even for the solo players and the gathering of everyone in several locations.

Skadi is designed for users who are ready to rush into battle. No problems with buffs, gear, but for upgrading your gear and achieve higher statuses, have to sweat. We are talking about overenchanting, augmentation, subclasses and the nobility, and therefore about the status of hero.


Regular events at Skadi for fans of the team competition and players wanting to prove themselves individually in PvP
WITH REAL MONEY REWARD!​
Besides opening of favorite server, we also announce two permanent event.

By participating in these events, you not only can express yourself and show off your skill to other players, but earn real money too!

Daily event "The Last Hero"
Every day in the evening will be an automatic event "the Last Hero" . The essence of the event is to survive in mass PvP where every player is for himself, the winner is a one who survived in this insane battle.
Daily prize - 300 roubles.

Weekly tournaments:
Exactly one week after the start of the server, will hold the first tournament of the format of 3v3 or 5v5.
Participation is absolutely free and without restrictions, the prize fund will vary from 10 to 20 thousand roubles with several prizes, this will largely depend on the number of registered teams .

Similar tournaments will be held 1 time per week, with the same prize pool and a private rating of teams.


Infusion of Nanna x75 in Skadi x300 and program Bonus Launch!​
2-3 weeks after the start of Skadi, will be made two steps for strengthening the online and input of fresh blood on the server:
- Merge of bases Nanna x75 and Skadi x300
- Connected Bonus Start with a new advertising company

A couple of videos from Skadi x300

[video=youtube;tmKDso1gNj4]https://www.youtube.com/watch?v=tmKDso1gNj4[/video]​
This week Skadi section will be opened and given more detailed information about game events and the server itself.
Stay tuned!
Sincerely, team Lineage.ro
HOW to write to support : Guide - Staff Support Access
Support channel : CLICK HERE
Our Skype support : kazamadex or contact via discord
FILES for our server : Resources
How to install Interlude Client : GUIDE

This is only possible on PTS!
Play Lineage 2 Interlude as it was intended by NCSoft
Win by the power and skill! 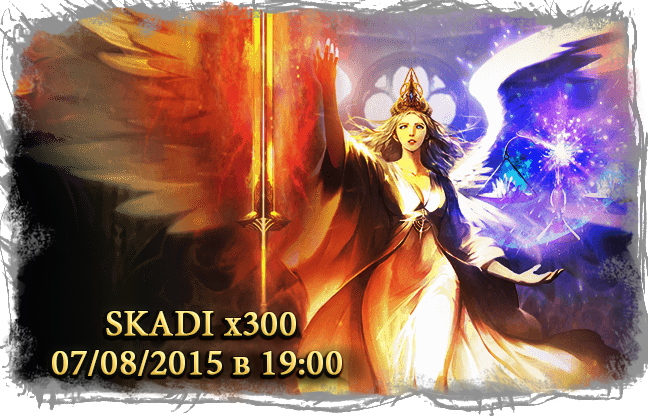 Attention! The concept of the game world will evolve before the opening of the server.
Anything not stated in this topic, corresponds to the official data of classical Interlude​


Special areas:
Lair of Anthars:
Primeval Island: (changes apply only to the territory marked in the picture below) 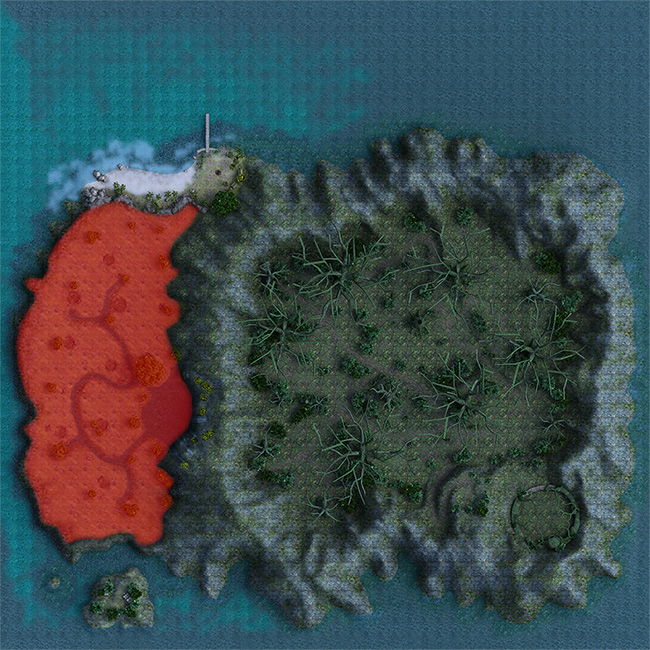 Getting Subclass and status of a Nobleman
Get subclass:
Once you get Cabrio Infernium Scepters and 150.000.000 adena, talk to NPC Hel and in one touch you will get a subclass


Class struggle only on Saturday and Sunday
For the start of the Olympic games it is required a amount of Noblemen:
Non-class fights=2
Class fights=5


Attention! The concept of the game world will evolve before the opening of the server.
Anything not stated in this topic, corresponds to the official data of classical Interlude​
Last edited: Jul 29, 2015
HOW to write to support : Guide - Staff Support Access
Support channel : CLICK HERE
Our Skype support : kazamadex or contact via discord
FILES for our server : Resources
How to install Interlude Client : GUIDE