Last days there was a lot of discussions about balance on a new server.

Below we have some information from developers:

Greetings! I will try to summarize the main points compared to the previous server and describe the current server situation. We didn't change anything with archers, duellists, dreadnoughts, adventurers etc. As for mages in comparison with previous server was made following changes:

Here you can see some tests of current balance (same as on live server) with +/- equal gear : 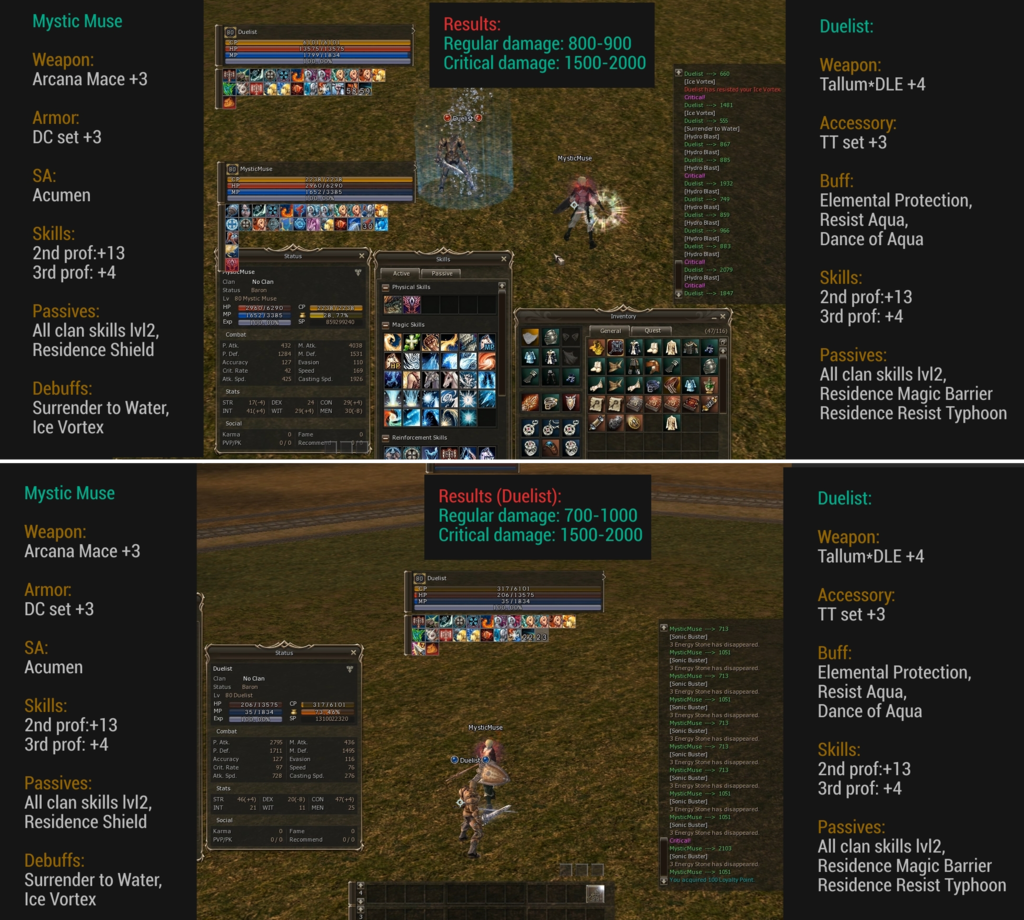 And finally keep in mind that mages become much stronger on late game with proper boost. We made game balance not for the 1st week, our servers live long life and balance can't be perfect on each stage. We keep our eyes open and promptly fix critical issues, if any. Our goal is the best balance and class diversity for our project. Let’s make Dex better together!
- Join Discord Dex Community chat
Show hidden low quality content